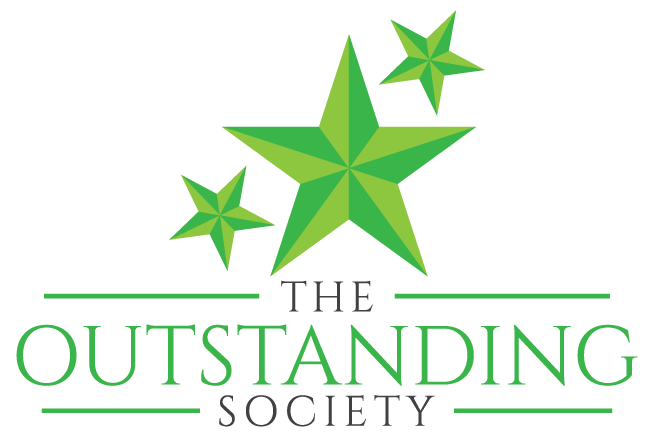 Zoë’s love for the older generation started in her teens when she worked in nursing homes as a care assistant. This led her to train to become a nurse and start her career initially in the NHS. She had several clinical roles working her way up to become a ward sister and then a Matron in Medicine whilst working on her Degree in Nursing. Zoë then became a General Manager in the NHS which is where she gained a lot of her business management skills. In 2008,Zoë completed on the purchase of Valerie Manor, a small residential home registered for 15 residents. She soon extended and managed the project extending the home to 23 beds and becoming dual registered to provide much needed nursing care. During this time Zoe remained very involved in the day to day running of the home as the registered manager. January 2020 Zoe handed over the reins and focused on strategic plans becoming more involved with the Outstanding Society and becoming a Director of West Sussex Partners in care.

During the past 13 years, Valerie Manor has won several awards including the National Care team of the year, Independent Individual Care Home, Care Home Innovation and Best Nursing Care.

In 2021 Zoë made the difficult decision to sell Valerie Manor and focus on the Outstanding Society and be a positive voice for the Social Care profession.

James has worked in Social Care since 2005 and is committed to improving the lifestyle and well being of residents living with Dementia .

Vida Healthcare was created in 2010, James is responsible for overseeing the design and development and operation of the homes. He feels privileged to be able to influence the delivery of dementia care in the UK. Working closely with Bernadette Mossman ( Healthcare Director) and the healthcare team, James facilitates the delivery of outstanding care for all residents as well as planning future projects and developments for Vida.

Having recently completed Vida Court which had added a further 100 beds to the group James is delighted to return to The Outstanding Society in order to help offer a positive voice for the sector and drive innovation and creativity in every day life in Social Care.

Sanjay joined the world of social care in 2015 after leaving his career in hospitality and events to help a desperately failing  family business. The once fully compliant and well-run home was rated inadequate in 2014. Sanjay joined for a short period of 3 months to help, however 6.5 years later his is still there and passionate about the industry. Since his arrival he has been the catalyst for change at The Close, taking it from its inadequate ratings to achieving a FULL OUTSTANDING across all 5 KLOEs from the CQC in five years. Sanjay has led by example working in all departments across the floor and innovating and creating new, creative and workable solutions to classic paradigms. Sanjay supported his team in fundamental value changes and developed a new refined service perfect for meeting the needs of the residents The Close is privileged to care for.  His passion for involvement means Sanjay is constantly working to inspire and empower his team which can be seen in improvements at the Home and recognitions The Close has achieved. Sanjay is an advocate for the sharing of best practice and shared learning and is passionate about diversity and inclusion in the social care industry.

Prior to joining Stow Healthcare in 2011, Ruth spent a decade working for Central Government (Department for Trade and Industry, later Business, Innovation and Skills, and the Cabinet Office) in London.  Ruth led government policy on Trade and Climate Change and Gas Supply Infrastructure amongst other roles.  She was part of the European Secretariat, headed by the Prime Minister’s Europe Advisor, which oversaw the UK’s Presidency of the EU in 2005.

Since joining Stow Healthcare, a family business that she runs with her brother, Ruth has been focused on change management.  Stow Healthcare generally acquires failed homes and turns them into homes with an Outstanding rating.  Three of Stow’s six homes are now rated Outstanding.  Ruth’s background in policy making and people management have supported the phenomenal growth of the company.  Her focus is on providing a family feel, quality care, and staff who are passionate about their career.

During the course of the last six years, Stow Healthcare has been recognised at national level, winning Care Provider/Care Group of the Year five times.  Ruth was named Operations Manager of the Year in 2016, and Rising Star of the Year at the 2021 Laing Buisson awards.  Ruth has also been part of national Workforce Development award success, which is something she is passionate about.

Ruth holds an honours degree in German and Italian with European Studies and a L5 qualification in Health and Social Care Leadership.

Alan gained 20 years’ experience in the financial services industry before joining the team at Valerie Manor as office manager. His role quickly developed and he was able to implement many new initiatives to assist in the smooth running of the home.

Following the sale of Valerie Manor in 2021, Alan has utilised his skills in supporting the Directors to develop the Society. 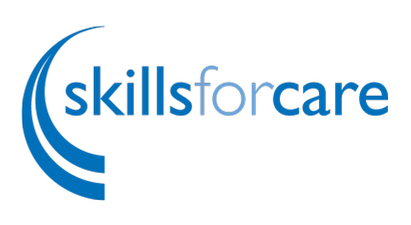